If you're interested in making a bike tour through beautiful Slovenia, then don't hesitate to contact us. Slovenia lies in the heart of Europe, where the Alps meet the Mediterranean and the Pannonian Plain meets the Karst. One of the first things you notice on arriving in Slovenia is the extraordinary variety and diversity of landscapes. Driving across Slovenia creates the impression that in a very short space of time you have driven across several countries. In this small piece of Europe, bountiful Nature has combined and interwoven a whole range of diverse landscapes. Mighty Alpine peaks with sheer faces, deep karst caves and potholes, softly rounded hills and vast plains: Slovenia has all of these. There are also beautiful lakes and bubbling brooks, the silence of forests and the crashing waves of the sea. In slightly more geographical terms, this means that Slovenia lies at the junction of the Alpine, Mediterranean, Pannonian and Dinaric worlds, all of which have left their mark on its landscape. And so in Slovenia the predominant color is green. But also art and culture have a special place in Slovenia’s history, as in many respects they helped to compensate Slovenes for their lack of national, political and governmental institutions. It is thus understandable that even today Slovenes have a very intense relationship with their national culture. To a great extent, pride in the national culture still represents a compensation for the old lack of national sovereignty. Slovenia is probably the only country in the world which has a national holiday devoted to culture. The capital Ljubljana was chosen by UNESCO to be the 2010 World Book Capital, while Maribor was the European Capital of Culture in 2012. 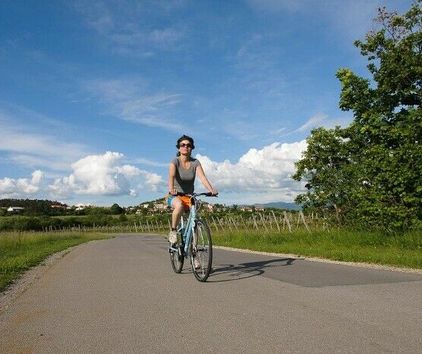 This outstanding cycle tour takes you from the Slovene capital Ljubljana to the Adriatic Sea. It's a classical Slovene bike tour that takes you along most known historical attractions of ...
8 days
from 695 €
Shortlist Details 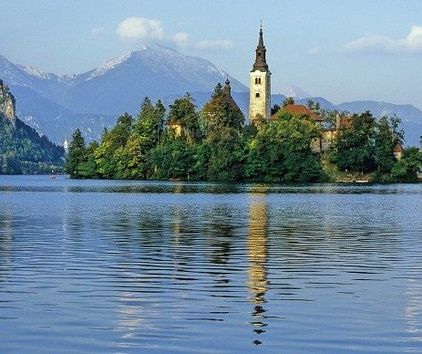 Cruise from the birth city of Mozart in Austria to a shimmering alpine lake amid the majesty of the south-eastern Alps. Beginning at the historic city of Salzburg, you will cycle through a ...
8 days
from 795 €
Shortlist Details 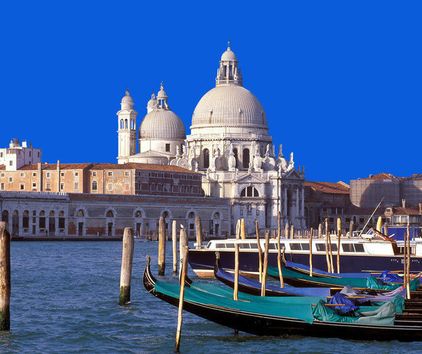 Cycle along the Adriatic Sea from Italy to Slovenia and Croatia! The starting point of this cycle tour begins with “la Serenissima”, Venice the lagoon city on the shores of the Adriatic Sea. ...
8 days
from 699 €
Shortlist Details 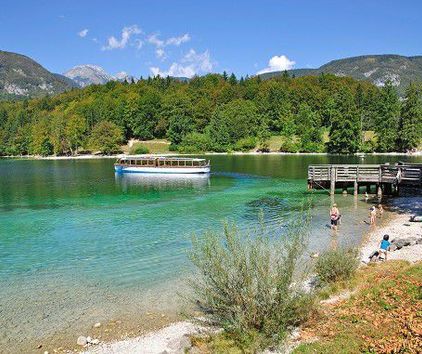 Discover on this bike tour through Slovenia the variety of landscapes with its alpine lakes and valleys and the most beautiful countryside. This is not a mountain bike tour. It is suitable ...
8 days
from 665 €
Shortlist Details
This website uses cookies to ensure you get the best experience on our websiteMoreOk