Cycling along the Canal du Midi

The Canal du Midi is undoubtedly the most beautiful canal in France and Europe. It was built by Pierre Paul Riquet between 1667 and 1681 in order to link the Mediterranean to Atlantic Ocean. This idea had already been dreamt of by the Romans but was only carried out sixteen centuries later and even at that time was a considerable technological achievement. All along the 260 km of canal situated in the South of France with its 64 locks, you will come across authentic and varied landscapes where time seems to stand still silent. Cars and industry are missing, here the bicycle reigns, riding along smaller roads or the towpath under century old plane trees. France-Bike, has however, extended this bike tour for even more highlights in 2014, you’ll now also discover 2 other canals dating from the 18th Century, namely the Canal de la Robine to Narbonne, and the Rhone-Sète canal between Montpellier and Sète.
Highlights on this tour are Montpellier, Carcassonne, Narbonne and the locks of Fonseranes.

Take a look at the booked hotels -> here. 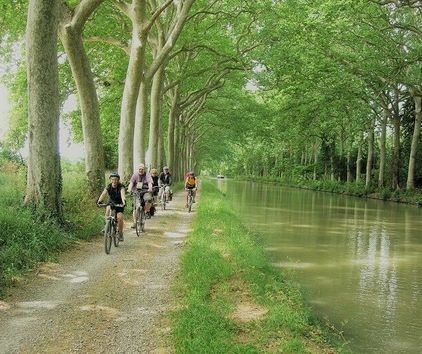 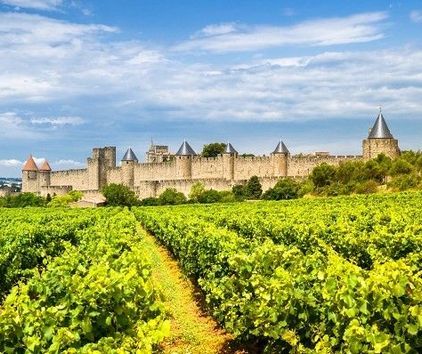 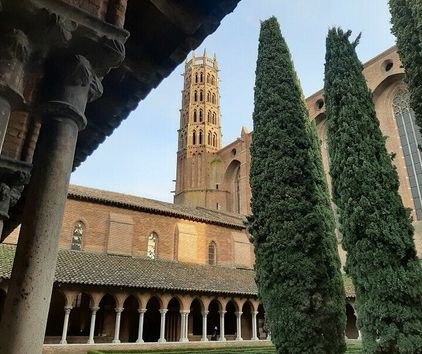 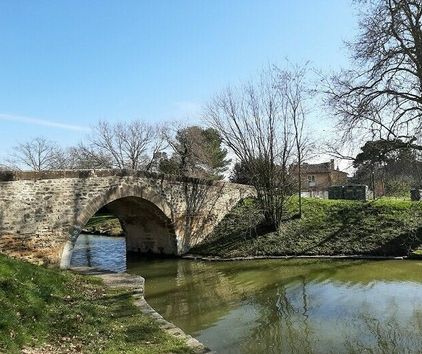 Cycle along Europe's most beautiful canal - a UNESCO World Heritage Site from Toulouse to Montpellier. The Canal du Midi was built by Pierre Paul Riquet between 1667 and 1681 in order to link ...
10 days
from 1100 €
Shortlist Details 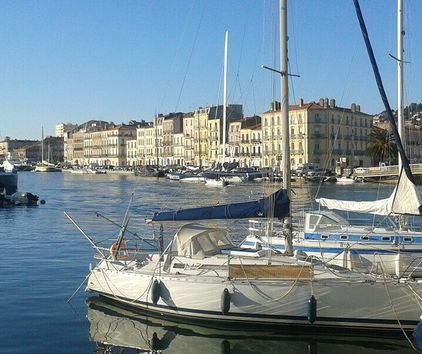 From the Mediterranean Sea to the Atlantic Ocean

Two canals will accompany you on this brand new and outstanding bike tour. Get on your bike in Mediterranean Montpellier and enjoy a two-week long cycling holiday along the Canal du Midi and the ...
15 days
from 1910 €
Shortlist Details 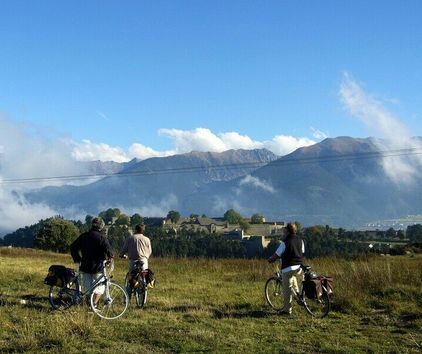 The Mediterranean Sea, the Pyrenees and the Canal du Midi - all in one unique bike tour. This tour leads you through overwhelming landscapes and although it is situated in the Pyrenees ...
8 days
from 995 €
Shortlist Details