The Czech Republic is for sure a country which is famous for very good beer like for example Pilsner Urquell and Budweiser in Bohemia. But in Moravia, the region in the South-East of the country, you will also find a very good wine of high quality. And furthermore the Czech Republic is famous for its thermal springs like those in Karlovy Vary or Mariánské Lázno. There are not less than 20 spa towns in this small country. The Czech landscape is characterized by the two rivers Elbe and Vtlava and by low mountain ranges with lots of wood like the Ore Mountains, the Bohemian Forest, the Giant Mountains, the White Carpathians or the Sudeten Mountains. But the Czech Republic is not just a country of different and impressive landscapes, but also a country of an enormous cultural diversity that was constructed by so many different peoples like Slavs, Czechs, Slovaks, Poles, Germans, Silesians, Moravians and Romanians. And all the towns and villages of the Middle Ages and the baroque era are inviting you to make a trip through this country with all its culture. And there is of course no better way than to discover all this on your bike. And let me also remind you the Czech capital Prague, the so called Golden City which is for sure one of the most beautiful cities in the whole wide world. Sights like the Prague Castle, the largest castle world-wide or the Charles Bridge, the Wenceslas Square or the Astronomical Clock – they are all waiting for you. But Prague is not just a city of an enormous cultural heritage, but also one of the most important towns of European history at all. So Prague is the hometown of the oldest German University, founded in 1348 by the Emperor Charles IV. Jan Hus, theologian and rector of the University of Prague was one of the most important reformers of the Catholic Church in the Middle Ages. He was burnt as a heretic in 1415 in Constance (Council of Constance). In 1618, the Defenestration of Prague was the beginning of the Thirty Years’ War, one of the biggest catastrophes in European history. And don’t let us forget the so called Prague Spring in 1968, when the Czechoslovakian people and a new liberal government fought together for democratization and liberation and when some days later Prague and the whole country was occupied by thousands of Soviet tanks which were destroying the dream of being free. And with three different bicycle tours France-Bike gives you the occasion to discover this beautiful small country with all its culture and its turbulent history. 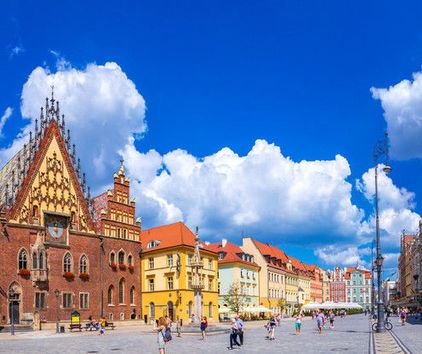 Our Silesia bike tour in Poland and the Czech Republic offers a high variety of nature and cultural heritage of Polish, Czech and German inhabitants who once lived in this area. It leads along ...
8 days
from 750 €
Shortlist Details 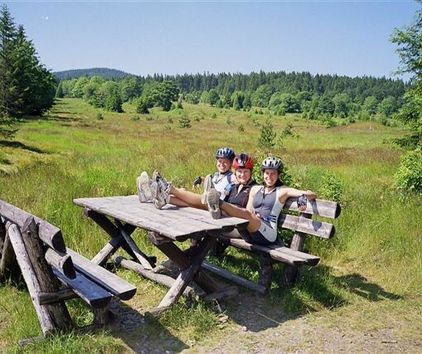 Make guided cycling holidays in the Czech Republic and in Germany and discover both the beautiful landscapes and the impressive cities of Prague and Dresden. You'll follow the two rivers on ...
7 days
from 1135 €
Shortlist Details 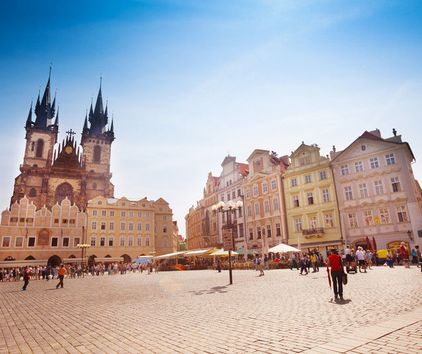 The Vltava is the longest and most famous river in the Czech Republic which is running north from its source through Prague, merging with the Elbe (Labe) at Melnik. The Berounka is a small ...
6 days
from 485 €
Shortlist Details 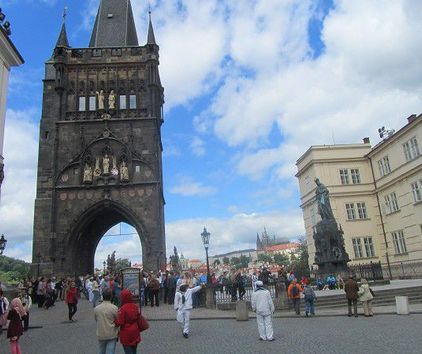 Follow the Greenways Trail from Prague to Vienna with a group of happy cyclists! For the first part of the trail from Prague to Ceske Budejovice you will travel by minibus or car. Here you ...
9 days
from 1400 €
Shortlist Details 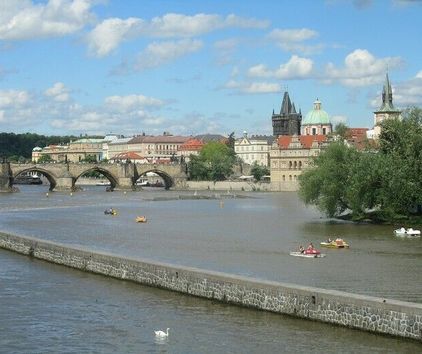 Make cycling holidays in the Czech Republic and in Germany and discover both the beautiful landscapes and the impressive cities of Prague and Dresden. You'll follow the two rivers on ...
7 days
from 721 €
Shortlist Details 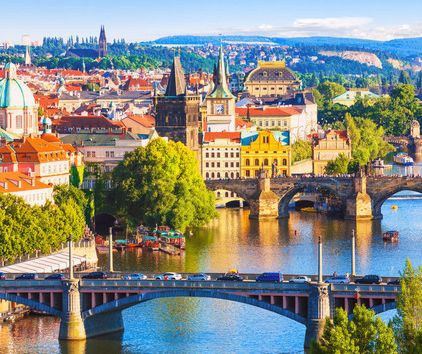 On this tour through Bohemia you will discover highlights like the capital Prague, the Renaissance towns of Telc and Trebon and the Renaissance castle in Jindrichuv Hradec. Enjoy landscapes ...
9 days
from 977 €
Shortlist Details 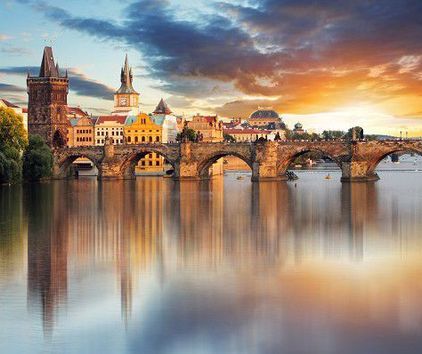 From Prague to Vienna

Follow the Greenways Trail from Prague to Vienna! For the first part of the trail from Prague to Cesky Krumlov you will travel by minibus or car. We leave Prague early in the morning in ...
9 days
from 1145 €
Shortlist Details
This website uses cookies to ensure you get the best experience on our websiteMoreOk