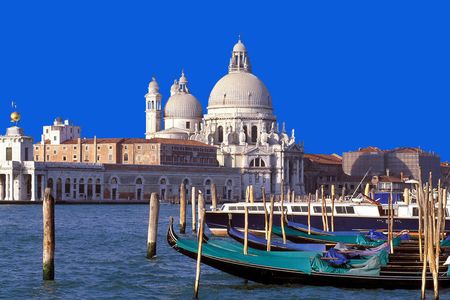 Cycle along the Adriatic Sea from Italy to Slovenia and Croatia! The starting point of this cycle tour begins with “la Serenissima”, Venice the lagoon city on the shores of the Adriatic Sea. Cycling past the beaches of the classical holiday resorts of Jesolo and Caorle on the Italian Adriatic, an opportunity always presents itself to take a refreshing swim in the sea. Due to this fact, you should never forget to pack your swim gear. Besides these beaches, the inland regions of the Friuli-Venezia-Giulia offers countless sites with very special charm waiting to be discovered; Mediaeval fortress towns; Roman archaeological excavations; typical Italian Piazzas and buildings embossed with Venetian influences causing the visitor to forget time and space. While on the one side, the Adriatic stretches calmly and silently, the Julian Alps rise majestically to the north. The tour terminates on the Croatia peninsular. The return journey to Venice by boat can be booked.

Day 1: Arrival in Venice (Mestre)
Arrive at the hotel on the mainland (Mestre/Marghera) from where the tour will commence. The “Serenissima” with all its splendid buildings invites a primary inspection. The city of Venice has a well-organized and easily accessible public transport system. (There is a bus stop near to the hotel).
Day 2: Venice (Mestre) - Jesolo/Caorle, ~35 or 80 km
The first few kilometers in the lagoon city are carried out by bicycle. Then you take a ferry across to Punta Sabbioni. On the endless beaches at Litorale di Cavallino, a spit of land in the north of the lagoon, the route is lined by numerous fishing boats and souvenir stalls. Before you leave Venice through the “backdoor”, the opportunity exists for an excursion to the lighthouse at the outmost end of the island for a last view of the lagoon city and the surrounding islands. On the way to Jesolo one can hardly resist the opportunity to have a refreshing dip into the cool wet. You spend the night in Jesolo or a seaside resort on the Adriatic.
Day 3: Jesolo/Caorle - Concordia Sagittaria/Portogruaro, ~30-35 km
Along the coast and passed the last fishermen’s cottages, you reach Caorle a wonderful, small seaside resort with a historical center. On reaching this destination, it signifies leaving the sea for a while as the direction is dictated by the mainland in the direction of the Julian Alps on the horizon. During the spring period of the Venetian Republic, it was convenient for the interior to encompass Portogruaro as a very important River harbor in the “Serenissima”. Even today there are those in Portogruaro who regard their city as the most Venetian. They are not entirely incorrect when you look at the Venetian embellishments of the magnificent buildings and places.
Day 4: Concordia Sagittaria/Portoguaro - Aquileia/Grado, ~65 km + boat ride
Besides the beaches of the Adriatic, there is a lot to discover; ruins of former Roman cities, ancient churches and lonely landscapes on the edge of the lagoon. The journey continues comfortably by boat to Aquileia, once a large city of the Roman Empire. Excavations of the Roman city can be seen in the open-air-site and in two museums. We recommend an excursion for the ambitious cyclists to the rich in tradition seaside resort of Grado with parts of the old town to be found on the lagoon island and connected to an added part located on the mainland. The guests are greeted by alleyways as narrow as a Labyrinth and medieval places typical of the fishing towns of the upper Adriatic. This stage can be reduced to 40 kilometers by using the train.
Day 5: Aquileia/Grado - Trieste, ~40 or 80 km
To begin with today’s stages which continue through the hinterland of Trieste, soaked in a meagre barren landscape of rocky caverns before returning to the sea and a coastline of unique beauty. Where the elevated plateaus plunge into the deep blue water and the white precipices stand upright jutting towards the heavens; and then the coastal road follows through suggestive resorts like Duino, Sistiana, Miramare, and Barcola. You should take time to visit the romantic castle of Miramare high above the Bay of Grignano situated in the middle of a beautiful park in which a multiplicity of more the 2000 plants prosper. High above the Gulf of Trieste, entrenched is a city bearing the same name, once a harbor metropolis of the Habsburgs Empire and where you will be spending the night. There is a possibility to shorten this stage of the route with the bicycle to secure more time for sightseeing.
Day 6: Trieste - Portorož/Piran, ~35 or 65 km
Only after a few kilometers today, we take leave of Italy. In Slovenia, the route continues predominantly on cycle paths through well-known seaside resorts like Koper (Capodistria), Izola (Isola d’ Istria), and Piran (Pirano) to Portorož, a spa resort on the Slovenian Riviera.
Day 7: Portorož/Piran - Poreč, ~70 km
Cycling past the salt gardens of Secovlje where on enormous surfaces and through natural vaporization, sea salt is recovered, you cross over the border into Croatia. For a distance, the route goes through the Croatian part of Istria, the largest peninsular on the Adriatic with its slightly hilly terrain on the way to Porec, the most important coastal city on the west coast of Istria. It is certainly worth a visit to Euphrasian-Basilica which has been taken up by UNESCO as a World Cultural Heritage Site.
Day 8: Departure
It is possible to return by boat to Venice on request. From the boat you can sit back and review again the saddled distance covered as the boat continues on route to the lagoon city (booking and reservation needed). 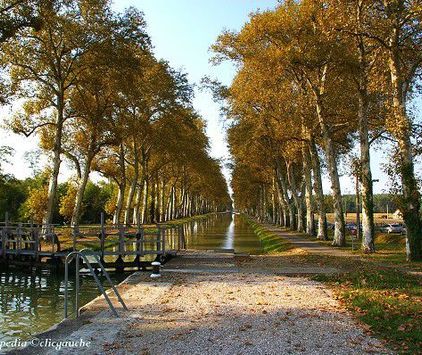 Cycling through the historic Aquitaine region. 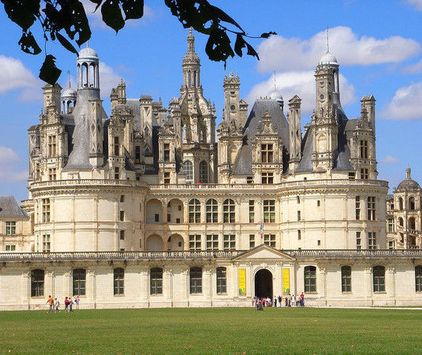 Loire sportive - from Orléans to Nantes

For those who prefer some longer bike stages without missing the beauty of ... 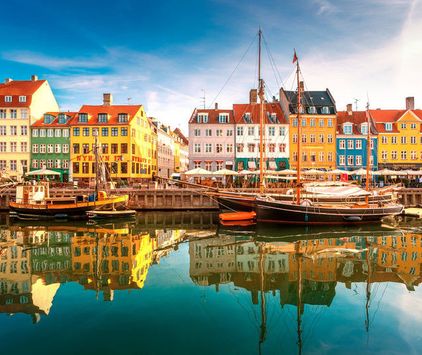 Come to Copenhagen and discover the beauty of Denmark and Sweden on this ...