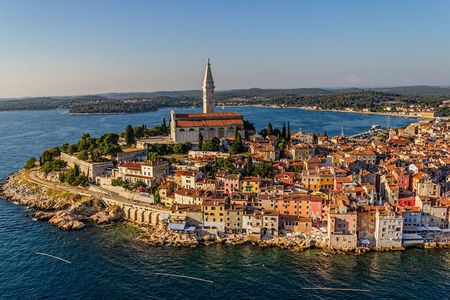 Make a cycling tour through Croatia and discover the beautiful Istria peninsula.
Istria is a perfect combination between an active and a quiet holiday destination and don't be surprised if it wins you over with its charm. Should you choose Buje, Buzet, Motovun or Groznjan, you will find privacy and the silence of medieval hill towns where you will familiarize yourself with the gastronomy and the traditional wine making. Motovun (also known as Montona, the birth place of the Formula 1 champion Mario Andretti) is a small town in the interior part of Istria, above the valley of the Mirna River. Surrounded by green Istrian landscape and wine roads the town is also famous for its summer film festival. Up the same river valley is located Buzet. It is an authentic Istrian town that was settled in ancient history and is known as the town of truffles. 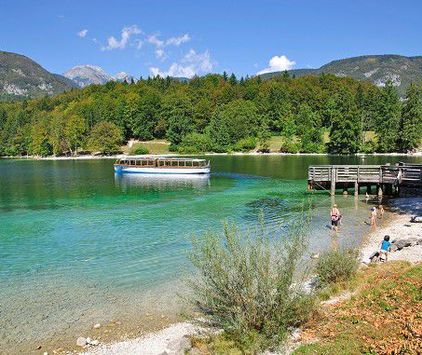 Discover on this bike tour through Slovenia the variety of landscapes with ... 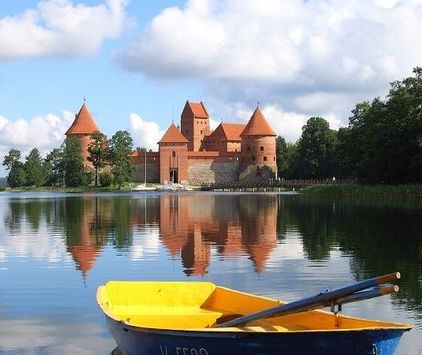 Baltic States - from Tallinn to Vilnius

The three Baltic States Lithuania, Latvia and Estonia are really worth to ... 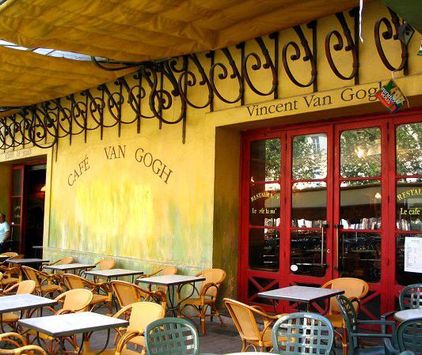 A dream-like bike tour in the loveliest hotels in the heart of the ...