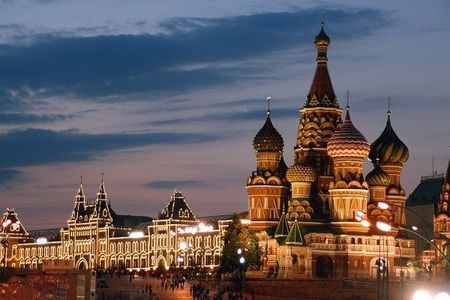 Once more, France-Bike is going, or should we better say cycling new ways. And so we invite you to come to Russia for an outstanding guided bike tour. So fly to Moscow and discover the so called ‘Golden Ring’ by bicycle. The ‘Golden Ring’ of ancient Russian towns is the most popular traveler destination in the whole country and will give you a perfect impression of the history and culture of the former Tsardom. Enjoy the daily bike tours along the river bank of the Volga and experience the authentic Russian way of live. And the traveler’s program of this tour really has got it all. So you will visit numerous museums, cloisters and churches. But also a cookery course of Russian specialties and the visit of a Matryoshka doll manufactory is included in the program. And your English speaking guide will be there for you whenever it is necessary. 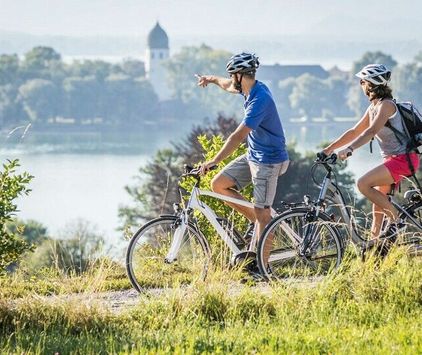 During this cycling tour, you will travel on the Inn cycle path as well as ... 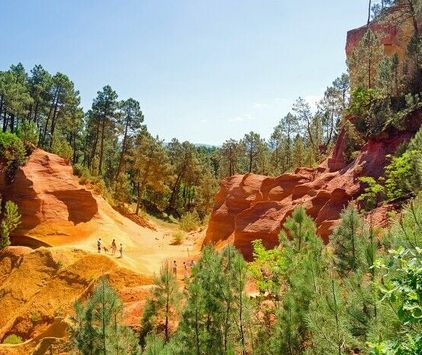 This bike tour leads you through the Lubéron Mountains in the heart of ... 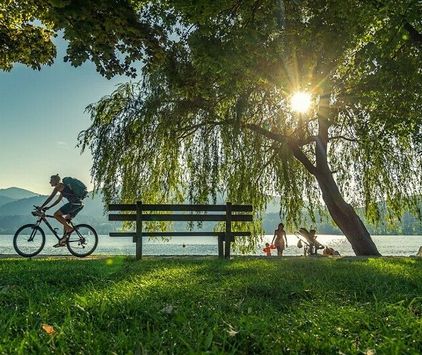 Munich and its lakes

On this bike tour you will enjoy the wonderful landscape around Munich. ...